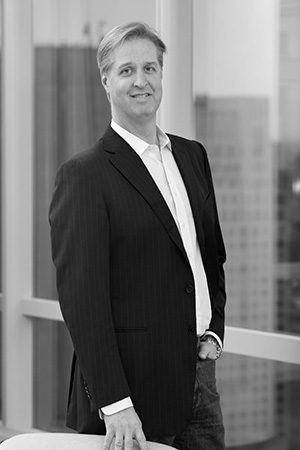 F rom New York City to the Hamptons to Palm Beach to Nashville, Brian O’Keefe Architect is a versatile and visionary designer creating dream residences that elevate and enhance each client’s lifestyle. Among noted interior designers, BOKA is something of a best­kept secret – a trusted NYC architecture firm that can bring the architectural side of their designs to life.

Brian O'Keefe Architect, or BOKA, was established in 1993 with an initial focus on traditional high­end residential architecture. Since then, the firm's original concentration on traditional architectural styles has expanded to include modern and contemporary architecture styles. Their work draws upon the client's desired aesthetic, traditions of that style and reinterpreting them to create a project that is well suited to its location and context, and fits well with the client's lifestyle and today's needs.

BOKA also works as an architectural consultant for several New York and Los Angeles based interior designers including a long standing collaboration with Marjorie Shushan which has resulted in many beautiful projects over the years, and most recently a 34,000 square foot Villa on Indian Creek Island, Florida which was showcased in Architectural Digest.